There are two types of expansion of food extruders: dry expansion and wet expansion. Which one to choose depends on the actual situation. The first thing to look at is the function of the extruder you use. Take soybean as an example: 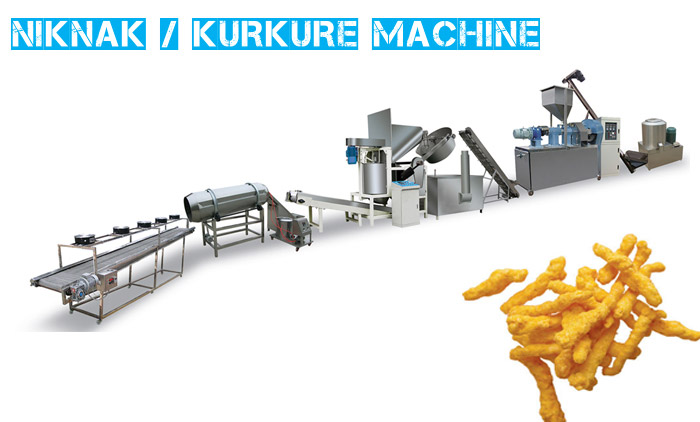 The wet puffing mainly uses steam in the conditioner, and the cooked material enters the puffing chamber. However, the product after compression and puffing has high moisture content and must be dried and cooled.

The food puffing machine can use the wet puffing when the moisture of the soybean is low, because the steam is added, the quality is easy to be tempered, the yield per unit time can be increased, and the anti-nutritional factors are more destructive, which can further improve and Improve the nutritional value of soy flour.

The above is the puffing method of the food puffing machine. If you want to know other aspects of Food Extruder for Sale, please feel free to contact us, https://www.dragonextruder.com

Next: Why should I Add Water Before Using the Extruder?