Food puffing machine belongs to a kind of equipment for processing puffed food, such as processing rice, corn, soybean, wheat, etc. in daily life. Its main working principle is that mechanical energy is converted into heat energy, and the food is squeezed by the heat generated when the machine rotates. Cooked, puffed food is obviously characterized by large volume. The food puffing machine is easy to operate, but in order to avoid such problems during use, the food puffing machine should be regularly maintained. The following Macaroni Processing Line Manufacturer will bring you Take a look.

3. Keep the equipment clean. Regularly check the quality of the extruder, pay attention to replace the wearing parts. 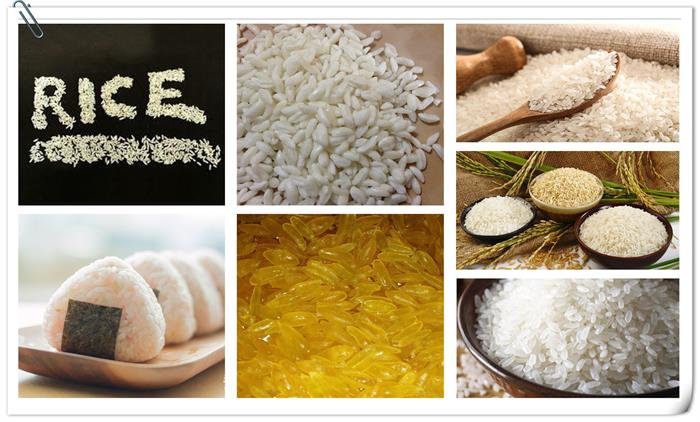 4. When using Artificial Rice Extrusion Line, the expanded raw materials need to be cleaned first to prevent foreign matter such as metal from entering the machine and damage the machine. When the long-term shutdown is not needed or the bulk material is replaced, the material in the expansion chamber should be cleaned to avoid agglomeration and mildew. Change or cross-contamination between materials.

The above is the introduction of the maintenance technology of Artificial Rice Extrusion Line by the food extruder manufacturer. In addition to the knowledge of the repair and maintenance of the food puffing machine, you are welcome to continue to pay attention to the dynamics of this website!

Previous: What is Puffing?