Almost 100% of pet food is extruded. There are several different types of extruders available for making pet food. If extruders are set up correctly and run at the recommended temperatures, we can ensure that pet food is safe for both humans and our pets. Unfortunately, this doesn't always happen and pet foods are sometimes recalled because of the presence of bacteria or some form of contamination in the food. According to one report, dried pet food has been linked to at least 79 salmonella illnesses. The feed industry is keenly aware of the need to eliminate foodborne illnesses caused by microbial contamination that can occur at any point in the food chain.

The following parameters should be considered as critical points in the pet food extrusion process.

▷ Assume the presence of Salmonella in the raw material (validation test)

▷ establish thermal, shear, pressure and time parameters for the process 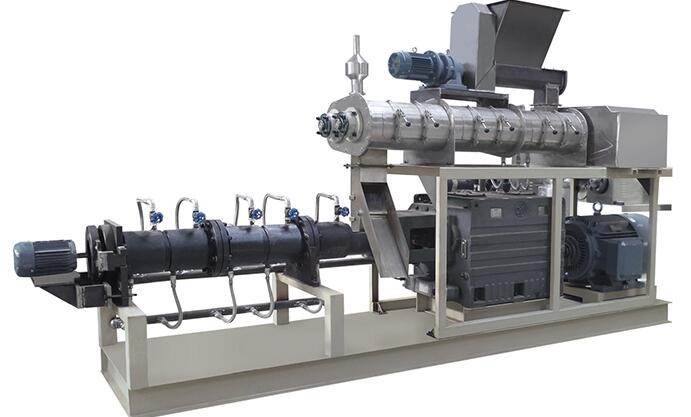 A major source of pet food contamination is the raw material, which may contain toxins, molds, bacteria, and salmonella. Extrusion cooking with preconditioners kills most pathogens, bacteria, and salmonella, and can greatly reduce toxins in the feed. However, great care should be taken after extrusion not to recontaminate the pet food. Most pet foods can be re-contaminated during transportation, drying, cooling, coating and packaging. There are several guidelines that can be used to minimize the risk of recontamination The first step in producing pet foods that are free of salmonella and other pathogens begins with the raw materials.

Pet food manufacturers must be aware of the raw materials (dry and wet) when they receive them at the factory. In general, most pet food formulations include products such as corn and its products, such as corn protein and wheat, as well as wheat mesquite and soy. Some of these ingredients may contain natural toxins and some may contain anti-nutritional compounds. 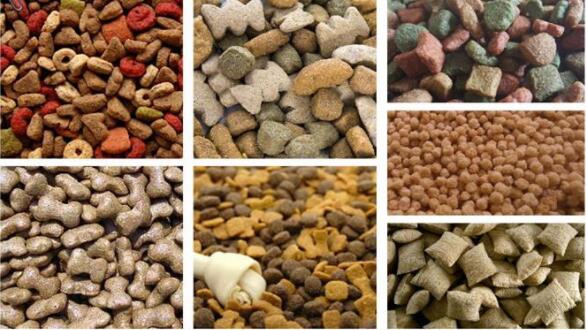 The role of the extruder in safety

The primary role of the extruder is to cook and pasteurize pet foods and feeds in a very short period of time. The extrusion temperature is sufficient to kill most of the insects present in the raw material. Most microorganisms can be destroyed during the pretreatment of pet foods.

However, there are several factors that can affect microbial resistance. For example, the amount of water, fat, salt, carbohydrates, pH, proteins and organisms, age of the organisms, growth temperature, inhibiting compounds, time and temperature, and the effect of ultrasound. Extrusion cooking operating above 70°C destroys the avian influenza virus.

Aflatoxin is a secondary metabolite produced by fungi or molds that is toxic and harmful to animals and humans. It can contaminate oilseeds and grains that can be used in pet food production - in the field and in storage. These are stable compounds that resist the damage caused by food processing. Molds and mold spores can also be destroyed during the extrusion cooking process. It is important to note that there are several different molds that are heat resistant and may require higher cooking temperatures. However, in general, cooking at 55-95°C will destroy most molds. According to experts, extrusion can reduce 50-80% of aflatoxins in corn without adding any chemicals. By adding ammonia (hydroxide or carbonate), aflatoxin can be reduced by up to 95%. Similarly, aflatoxin in peanut flour can be reduced by up to 23-66% without any chemicals in the extrusion process. By adding ammonia to the peanut flour extrusion process, 87% of aflatoxins can be reduced.