As a Food Extrusion Equipment Manufacturer, let us introduce the development and origin of dog food.

In 1860, the American Cincinnati electrician James Spratt went to London to sell lightning rods. When the ship arrived in the UK, he occasionally discovered that his dog especially liked the biscuits discarded by the sailors. So, he took the opportunity to quickly bring flour, vegetables, meat, and water, mix together, and start making and selling dog food. The first commercial dog food in human history was born. After 62 years, in 1922, in the 20th century, Chappel Brothers provided canned horse meat to refugees in France, the Netherlands, Italy, and other countries, and sold the remaining meat as dog food to the United States. In its heyday, the company can slaughter up to 50,000 horses a year. In 1954, Larsson-Purina tried to incorporate emulsified animal liver, skimmed milk, soy flour, and other raw materials into rice flour, salt, and sugar, stirred and mixed into a slurry, and then dried on asphalt. The imitation taste is similar to popcorn and is loved by pet dogs. In 1957, Americans applied the puffing process in food to pet food, and the world's first bag of puffed dog food came out. Since then, the pet food produced by the expansion process has occupied the main position of pet food because of its comprehensive nutrition, convenient feeding and time-saving. Thirty years later, in the United States in 1987, the amount of dog food sold in supermarkets alone reached $2.7 billion, with sales of 2.64 million tons. 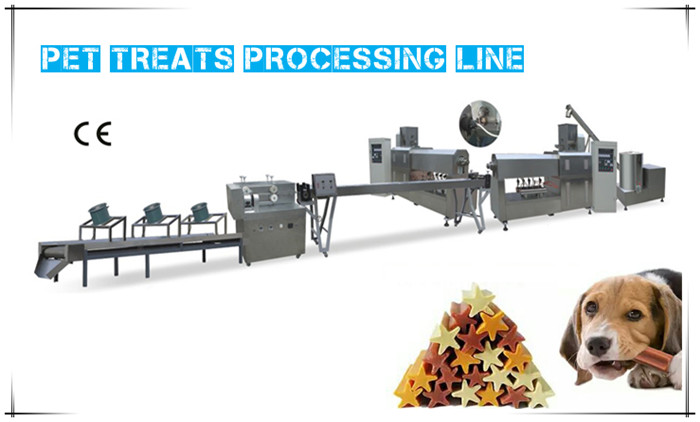 Previous: What Are The Advantages Of Dog Food?

Next: How To Identify The Quality Of Dog Food?